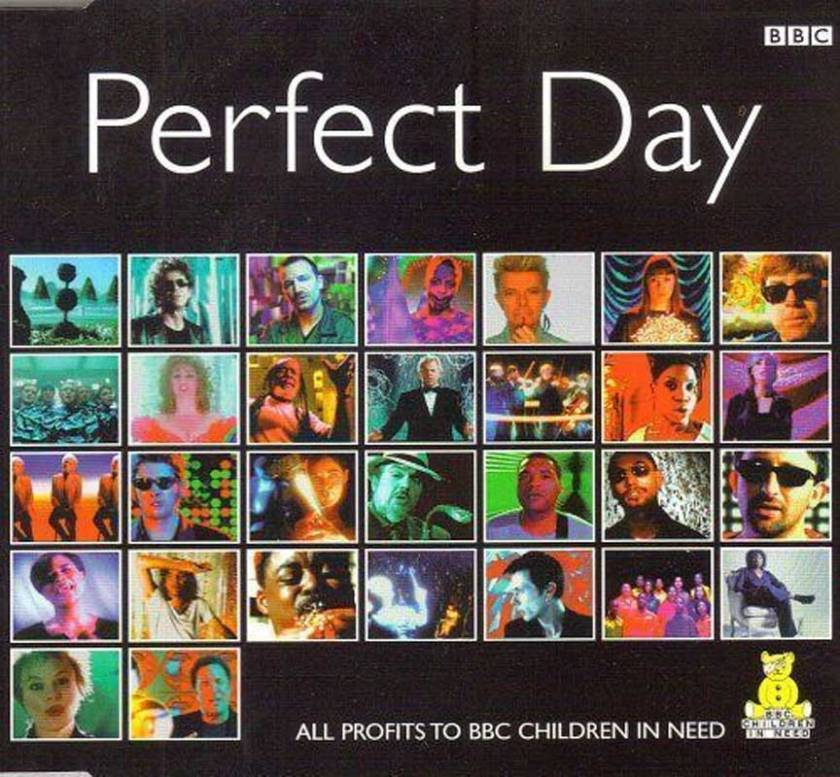 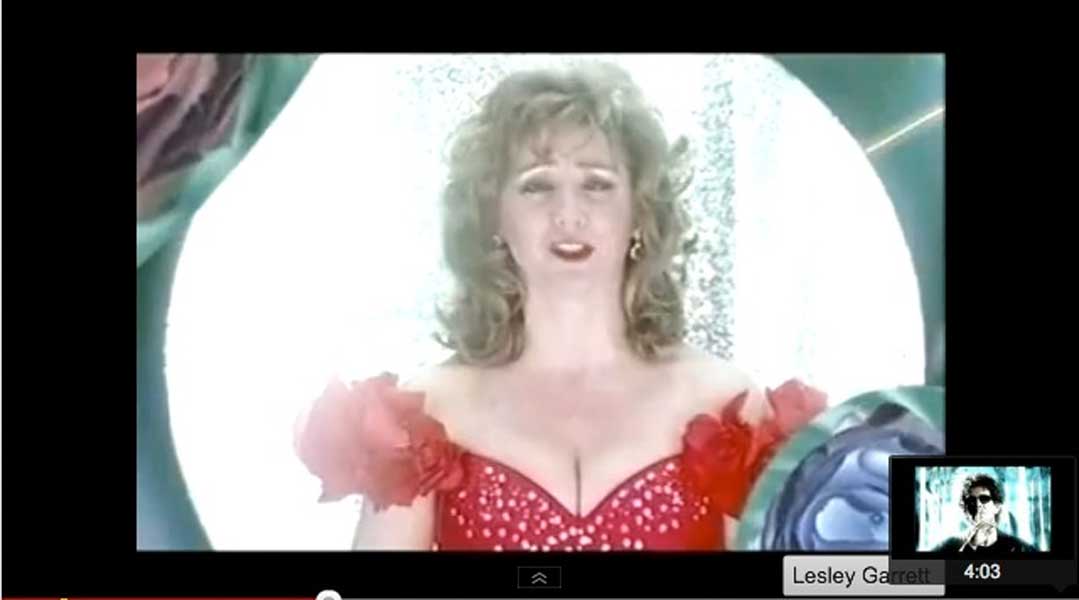 Broadcast initially as a BBC promotional video, illustrating the diversity of music and the quality of their music coverage, this video was so successful that it was co-opted for use in the BBC Save the Children Charity appeal and used to promote the charity single of A Perfect Day, raising nearly £2.25 million. I was at AMX Digital – a multimedia design studio in central London, and on behalf of Apple Computer, we had a copy of the broadcast quality taped video and were tasked with testing the quality of a Quicktime Sorensen compression algorithm on the video, so that it could be played online at the extremely limited bandwidth available to most people at this time. Supervised by AMX’s Alastair Scott, the Quicktime version was great, and illustrated for me the mutability of the digital media rapidly becoming mainstream.